The Reality of Cyber Attacks: Are You Insured?

Despite growing awareness and increased cyber security efforts, health care organizations are having a hard time staying ahead of cyber criminals. In fact, according to a new report from the Ponemon Institute, health care organizations experience cyber attacks an average of 11.4 times per year—or nearly once per month.
The report, generated by surveying 535 health care IT and IT security practitioners, contained several other troubling key findings:

A strong reputation has the potential to be your largest asset, but just one crisis could.. 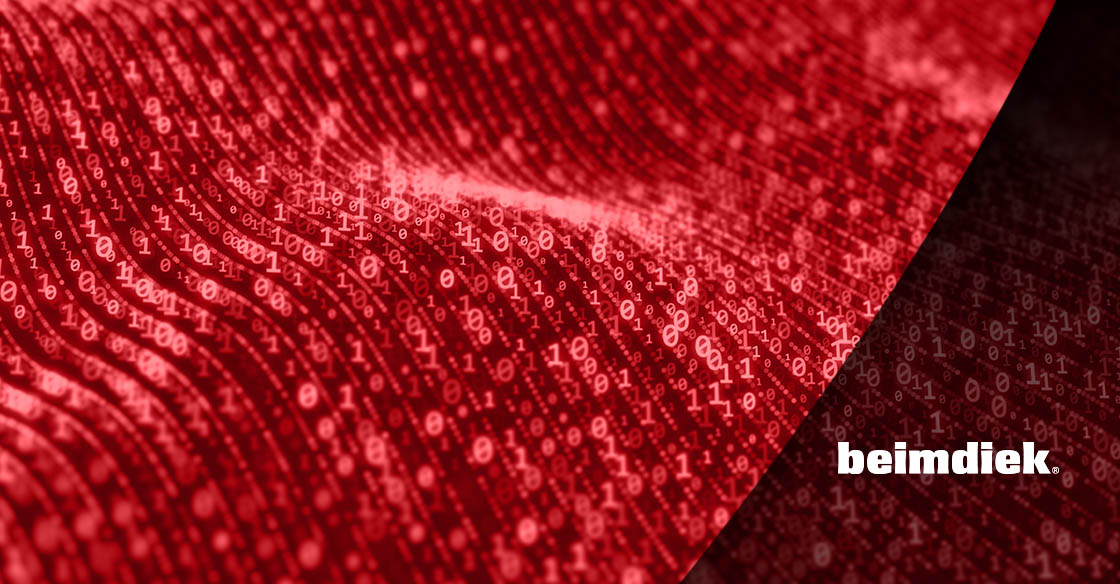 When cyber attacks like data breaches and hacks occur, they can result in devastating damage...

With all the possible OSHA violations and potential fines, ensuring OSHA compliance within your..

Want to hear more about what Beimdiek can offer you?